When you hear the name Jimmy Clanton visions of Bobby Socks, Beehive hair doos, White Saddle Oxfords and his music explode in the cerebral cortex of your mind. Jimmy Clanton’s Million Dollar hits such as Just a Dream (1958), Venus in Blue Jeans (1961) and Go Jimmy Go (1959) immediately begin playing in your ears.

Jimmy Clanton is a natural born singer with good looks and an easy going personality.

Cosimo Matassa, when asked why he signed Clanton, answered: “He was a good looking kid, he sang well…and the girls went crazy.” Not much has changed today. Jimmy taught himself to play guitar at eight years of age when he purchased a $12 guitar and a twenty-five cent guitar book out of his lawn mowing money and the rest is history. Jimmy humbly states: “I never really thought I could be a songwriter, and I thought Just a Dream was just a plain vanilla song.”

Jimmy Clanton is dedicated to his craft and tenaciously has continued to ride the tide of Rock and Roll from the 50’s and 60’s thru today. His love of music and heartfelt songs express his adoration for his homeland of Louisiana where humble beginnings nurtured his journey. Jimmy is a Rhythm and Blues enthusiast with a feel for the New Orleans Bluesy music style which enhances his Balladeer ability.

If you remember the crunching gray gravel under your car tires and that chunky metal speaker hanging on your car window….then you were probably at the drive in watching Jimmy when Hollywood came calling. Jimmy starred in two movies: Go Johnny Go (1959) and Teenage Millionaire (1961).

In 1962 the infestation of pests from across the pond drew attention away from many of the Rock and Roll headliners of the day; however Jimmy Clanton remained in the industry in one way or another. Jimmy has experienced venues from Madison Square Garden, Hollywood Bowl, to Honolulu Hawaii…it seems he was everywhere but Woodstock. It’s all about his timeless music, which stirs up emotions still today.

In 1980 Jimmy Clanton experienced a Religious Conversion and produced a gospel album “Born Again.” Jimmy also ministers at several churches and venues. Jimmy writes: “Nugget Notes” which are tender testimonies of his walk with the Lord, and can be found in the tab on the right side of this page.

Jimmy Clanton History/Accolades (Not all inclusive)

1970 The Masters of Rock and Roll Oldies Review

1996 Inducted into Museum of the Gulf Coast Hall of Fame

PLEASE ENJOY MY INTERVIEW WITH

POP R AND B LEGEND AND GOOD FRIEND

ON THE HARMONY STRET SHOW

ON THE PLAYER BELOW 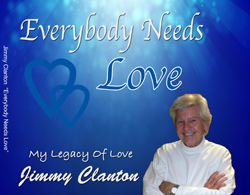 "Mike did incredible ''thinking''' about our time together because,

I WAS TAKEN ABACK AT THE DEEP THOUGHT PROVOKING ANSWERS I GAVE... I LOVED THAT MIKE..!!,, I HAVE DONE '''THOUSANDS OF INTERVIEWS FROM THE START OF MY CAREER, AND YOU TOOK ME, JIMMY CLANTON, TO A DEEPER LEVEL OF BEING ABLE TO SHOW PPL THE REAL JIMMY CLANTON... FOR THAT, I THANK YOU, MY FRIEND........" 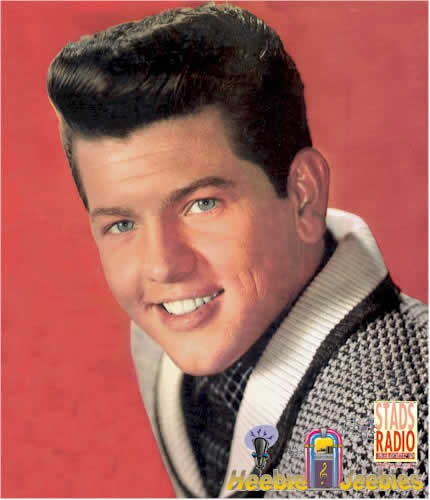 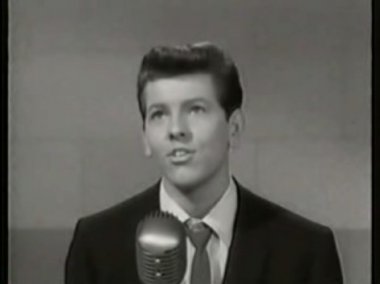 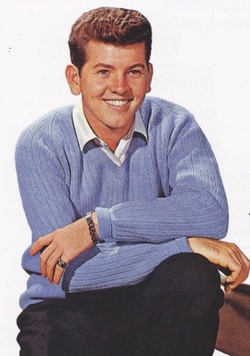 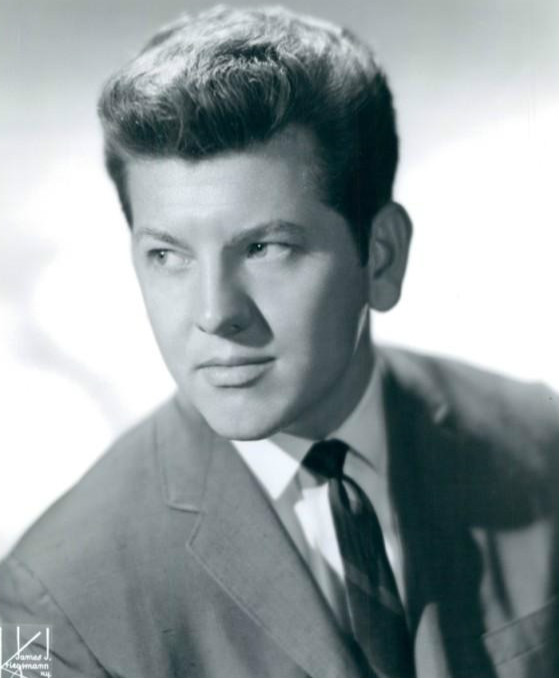 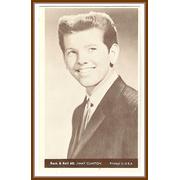 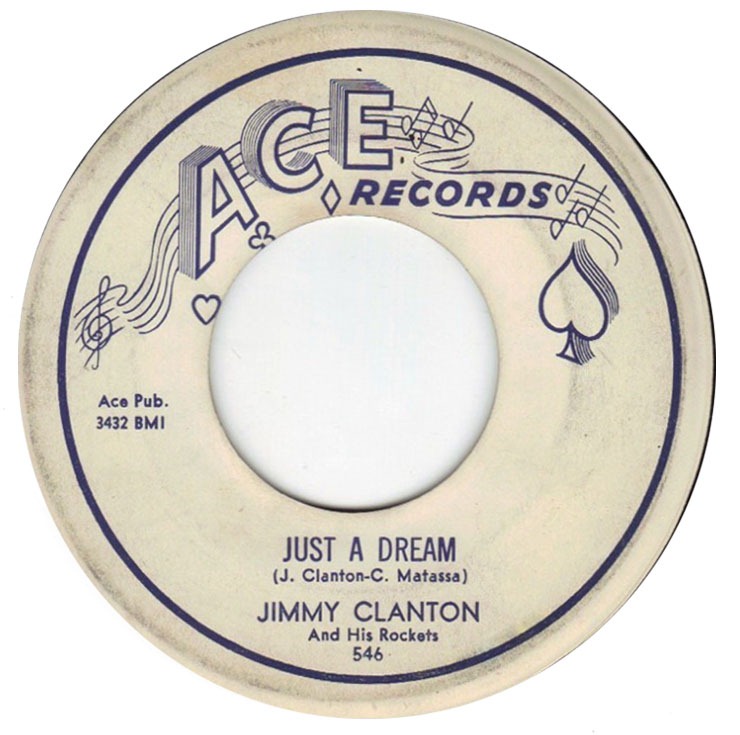 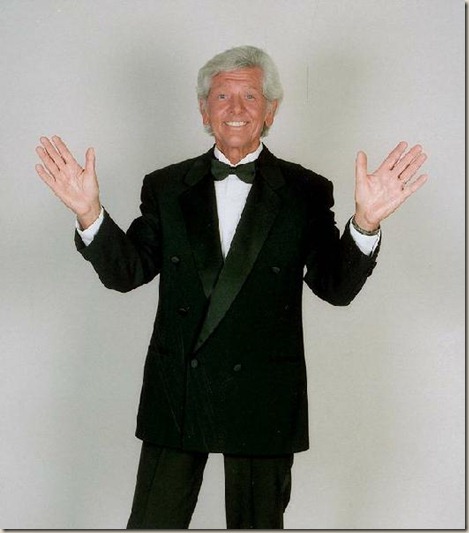 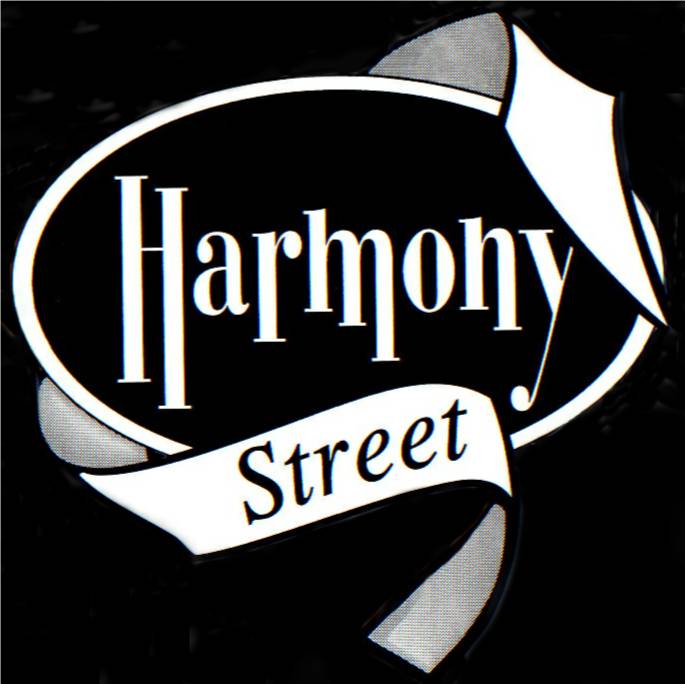 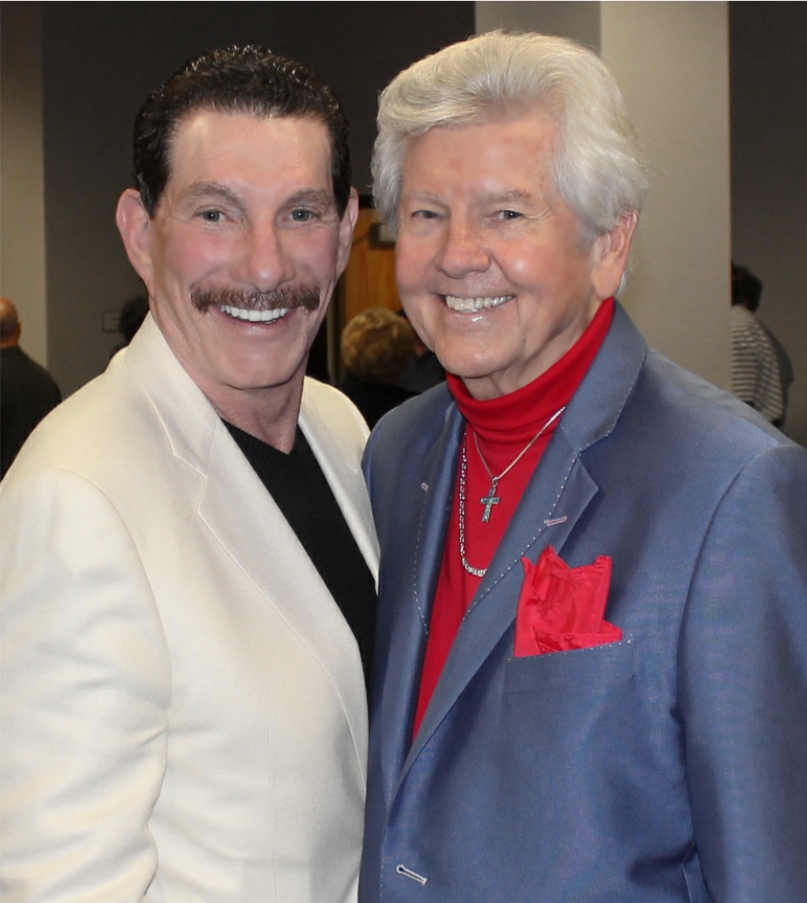