One summer morning, June 2nd 1944 another baby was born to the Tavares family by the name of Antone Lawrence Tavares. Better known these days as “Chubby Tavares.” Chubby’s Mom already had six children before him. Chubby weighed 10lbs 14ounces at birth. His grandmother decided to nickname him Chubby. In those day’s many people opted to have babies at home since it was very expense to go to the hospital. Therefore, Chubby’s was born at 62 Wickeden Street, Fox Point, in Providence RI.

Even from his early childhood, all of the Tavares brothers realized that God had given them a very special gift. They inherited this gift from their father, Flash Tavares. When Chubby was a little boy he always felt that his voice was special.

I grew up in a house of music. It began with our Dad, and our eldest brother, John who taught us the basic harmonies that we continue to sing so well today. I still perform in the USA and Internationally with my brothers. Tavares was awarded Best Album of the Year and received a Grammy Award for the song, "More Than a Woman" from the album "Saturday Night Fever" which starred John Travolta. Years later, we were also nominated for the best R&B group for the song, "A Penny ForYour Thoughts."

With so many Tavares albums throughout the years, I have had the honor of singing the majority of the leads. You may remember songs like, "Check it Out", "Heaven Must Be Missing An Angel", "More Than a Woman," It Only Takes a Minute" and, "Remember What I Told You to Forget."

Although this new venture that I have embarked upon is separate from Tavares, it is my privilege and honor to continue to work with my brothers. As Tavares, we have had a successful career that has spanned over 40 years.

In 2012, Chubby ventured out with a solo project. His first release was a CD called, Jealousy. It is a terrific CD which features music that is near and dear to his soul. The old and the new. The CD did not get any promotion so it has not reached many audiences, YET!

At the end of 2013 and 2014, he met Preston Glass. Now going into 2014-2015, Chubby has developed a great relationship with his friend and mentor, Preston Glass. They have just completed a new and great CD together. This album or CD as they now call it has been done with lots of work and devotion between Chubby and Preston. The title of the song is Can’t Knock Me Down. It seems like the Lord and my God got together and said. Here are two guys who have so much love and devotion and have had so many ups and downs in life, fate has brought us together. Chubby believes that there are many more projects to come. Preston and his wife, Gina have not just become friends, they are his family. Preston has become a brother. Preston, Fred Pittman and I co-wrote the song, Can’t Knock Me Down. The song is about where this country and the world is today. How we are losing our loved ones especially our children to senseless acts of violence. Everyone in this country and world needs to sit down and listen to what we have accomplished. What the message is. My mentor Marvin Gaye once said, “Jesus left a long time ago. But he left us a book to believe in and in it… we’ve got a lot to learn. Holy, Holy, Holy.”

The first song to be released from the CD, "Can't Knock Me Down," is called, No Place Else I'd Rather Be. It will be available as a single to be purchased on March 31, 2015. The second track has some snipets from the rest of the CD. The CD in its entirety will be released on April 21, 2015.

With my deepest appreciation

Peace and love to all, 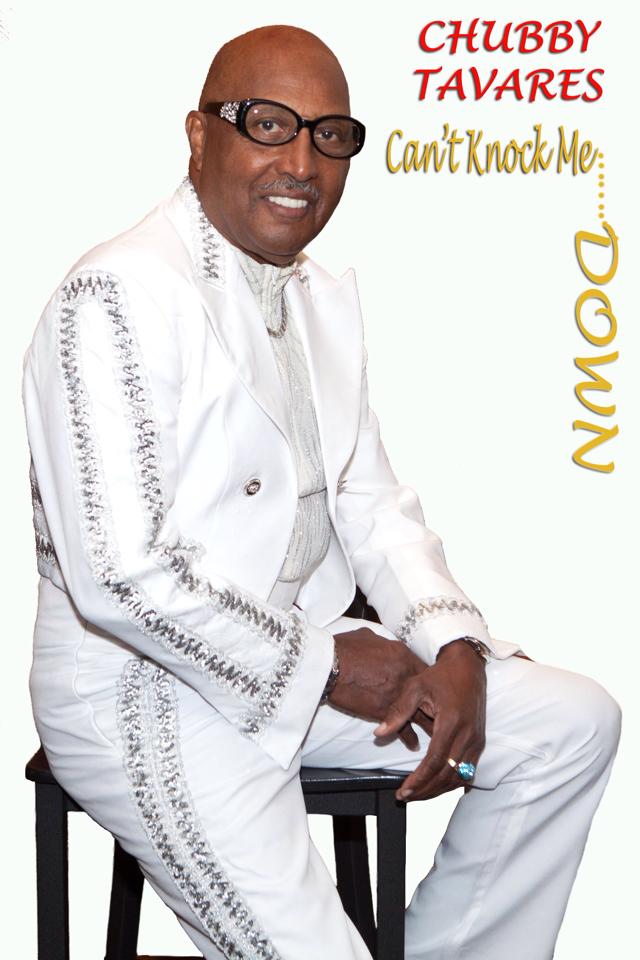 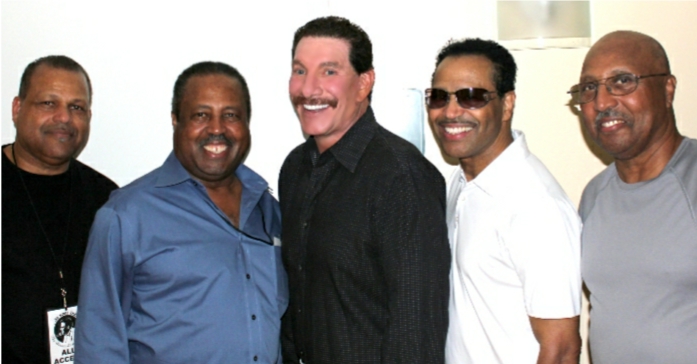