Wally Roker started in the music business as buyer / salesman for 2 independent record stores in Brooklyn, New York; all the while rehearsing with The Hearts. He was yet on the job when their first record “Tormented” was released.

He sang Bass and managed the newly named Heartbeats as they won the hearts of fans from coast to coast with a string of hits like “A Thousand Miles Away”, “Down On My Knees”, “Crazy for You”, “Everybody’s Somebody’s Fool”, and “Your Way”.

Roker went on to guide and manage the careers of many that were destined to be legends. At Scepter Records Florence Greenberg and Wally groomed The Shirelles, Chuck Jackson, The Isley Brothers, Dionne Warwick and others. He established himself as one of the top radio promotion men in the business and was hailed by Billboard magazine as the #1 promotion man in the record industry. As such, he went out on his own promoting such artists as Wilson Pickett, Lloyd Price, Ray Goodman & Brown, The Mamas & The Papas, Three Dog Night, Gladys Knight and The Pips, Kool & The Gang, The Impressions, and Ray Charles, to name a few. He garnered consultancies at Liberty, United Artists, ABC / Dunhill, Tangerine, Polygram, and Canyon Records. That resulted in the sale of over 100 Million Records. One of his career highlights was the simultaneous placement of eight (8) records in the top one hundred of the Billboard chart.

In the 80’s Wally increased his involvement in radio promotion and artist management. His company, Grand Trine Management, had a client roster that included, Laura Branigan, Diane Warren, and Tower of Power. He also began individual artist consultations with Roberta Flack and Aretha Franklin.

His Ram Associates became the primary consultant for such record companies as Columbia, Warner Brothers WEA, and Rainbow Entertainment (a Holland based company) owned By Fred Haayen, former president of Polygram Records. That company also worked most of the early Jackson family recording projects, which included Virgin Records with Janet Jackson. His longstanding involvement with the Jackson Family gave him the opportunity to promote Michael Jackson’s album “Off The Wall”.

Wally was an integral part of the international success of Las Vegas superstar,

Englebert Humperdinck due, in part, to his long time affiliation with German record producer Jack White.

During the 90s his promotion and consulting expanded to include Brandy, Monica, Sheryl Crow, George Michael, and Stevie B, on a retail basis in connection with his companies Essential Performance and ICU Entertainment.

Wally later conquered the Latin American market with the successful promotion and marketing of a small independent company Latin Sound Network, creating an artist by the name of Que Pasa whose song, Momma Yo Tequero was a #1 hit in all Spanish markets.

To date Wally is responsible for creating over 125 Gold and Platinum albums. He continues to be involved in Radio Promotions, consulting record companies and retail planning for special projects.

In 2000 Wally was CEO of JWP-USA Inc., a subsidiary to a German public corporation. Currently, Wally is consulting for several record companies and setting up marketing strategies for success in today’s music business.

WALLY ROKER OF THE HEARTBEATS

ON THE HARMONY STREET SHOW WITH MIKE MILLER ™ 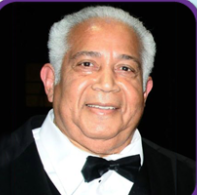 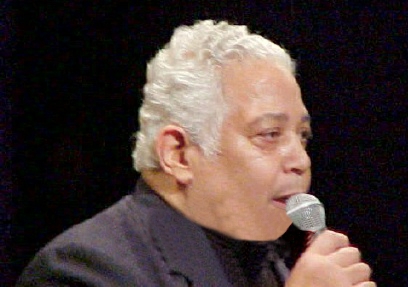 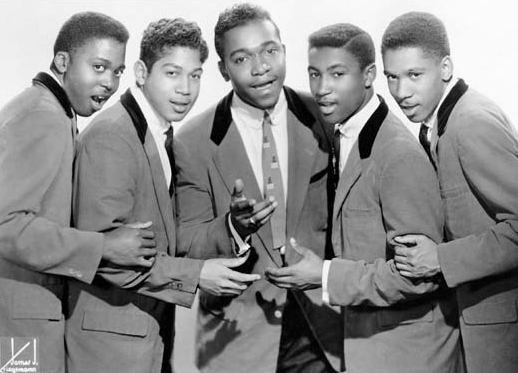