Here is my interview with Dodie Stevens talking about her life, her loves her hopes and her dreams

Dodie Stevens, (born Geraldine Ann Pasquale), was a singing prodigy at the age of four. By the time she was seven she began making local television appearances, and in 1959, at age thirteen, she had the #1 hit, gold record “Tan Shoes & Pink Shoe Laces”. She followed with “Yes, I'm Lonesome Tonight”, “No”, and “Merry, Merry Christmas Baby”, which all hit the top 100 on the Billboard charts in the early 1960's.

In 1972 she joined Sergio Mendes and Brasil ‘77. Dodie remained with the group until 1973 touring worldwide, recording three albums and appearing on many television shows. It was at that time, Dodie shifted her focus to background singing, beginning with Raquel Welch and continuing on with such stars as Loretta Lynn, Boz Scaggs, Harry Belafonte and Frankie Avalon. For twelve years she worked exclusively for Mac Davis as a singer/dancer in Las Vegas, Lake Tahoe and every major music theater across the country. She also appeared on all of his television specials for NBC. In addition, in the mid-eighties, you would have heard Dodie’s voice on television commercials including Sprint and Dole Pineapple.

After Mac Davis retired in 1989, and with the resurgence of rock ‘n roll classics, she began to receive a great deal of interest from the rock ‘n roll revival circuit. By 1990 she was starring in, as well as co-producing her own revue, “Bop”, working casinos in Lake Tahoe and Reno.

Shortly thereafter, Dodie began touring with other recording artists from the fifties and sixties and included her talented daughter Stephanie in her shows. They later formed a southern-rock band called “a.k.a. Stevens”, singing classic rock ‘n roll and co-writing all their originals. They worked a variety of venues in Nevada and Southern California.

Today, Dodie continues to sing. She shares the stage with her daughter, Stephanie, making personal appearances in DooWop concerts across the country. She recently appeared on the PBS television special “At The Drive-In”, hosted by her earlier co-star, Fabian, and the TNN special, “Rock ‘n Roll Graffiti”. In February 2009, she joined her peers in Clear Lake, Iowa at the Surf Ballroom to perform in a 5-day memorial concert, “Fifty Winters Later”. She also teaches singing and stage performance out of her studio in San Diego County, which gives her the opportunity to share all she has learned in her five decades in the music industry.

Stephanie Stevens was born in Springfield, Missouri. At the age of six months, she moved to Southern California with her mother, Dodie, who was resuming her career in the music industry. (Dodie is best remembered for her #1 hit record, “Pink Shoe Laces”, in 1959).

From the age of four, Stephanie would join her mother on the road and that was the beginning of her interest in music. However, it wasn’t until she was thirteen that she let someone, other than herself, hear her sing. As soon as her mother discovered her talent, she was in the studio with her, recording jingles for television commercials, and occasionally, Stephanie would get up on stage and sing on Dodie’s background gigs. One of these times was at the MGM Grand, in Las Vegas, where her mother was a singer/dancer for Mac Davis.

She was eighteen when she went on her own and pursued a career in music. She began doing session work as a backup and lead singer for television commercials, including 7-Up and Allstate Savings and Loan. That led to a variety of theme songs for television and films, as well. She also worked as a demo vocalist for A & M Records and many aspiring songwriters. In the late eighties, Stephanie sang on two HBO Specials for Andre Crouch and Howie Mandel.

In the early nineties, she went on tour as a background singer for the Golden Boys, (Frankie Avalon, Fabian & Bobbie Rydell). With the resurgence of rock ‘n roll classics, Dodie was on the road again and asked Stephanie to be a part of her show. In between gigs they formed a southern-rock band called “a.k.a. Stevens”, singing classic rock ‘n roll and co-writing all their originals. The band was booked at many venues in Southern California and Nevada, including The Hilton and Palace Station in Las Vegas.

Stephanie continues to tour the country with her mother on the oldies circuit and recently appeared on a PBS television special called “At The Drive-In”, hosted by Fabian, and a TNN special, “Rock ‘n Roll Graffiti”. In February 2009, she appeared with her mother in Clear Lake, Iowa at The Surf Ballroom in the 5-day memorial concert, “Fifty Winters Later”.

With all her experience recording and on stage, she had gained the confidence to not only share the spotlight, but to stand in the middle of it, shining all on her own. Stephanie’s sultry, smoky sound makes her style unique and makes everyone who hears her take notice of that special quality. 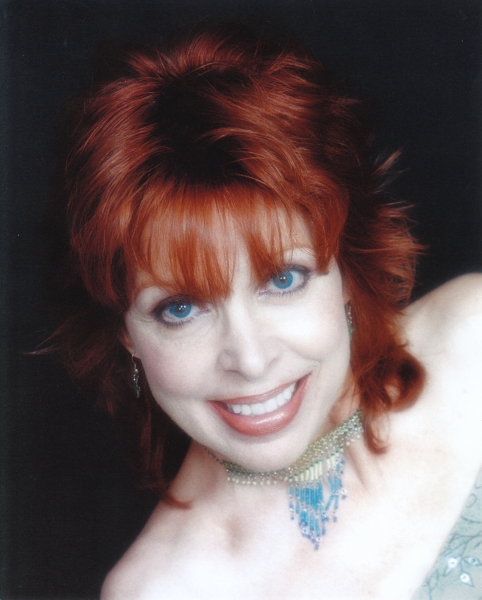 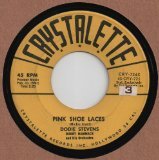 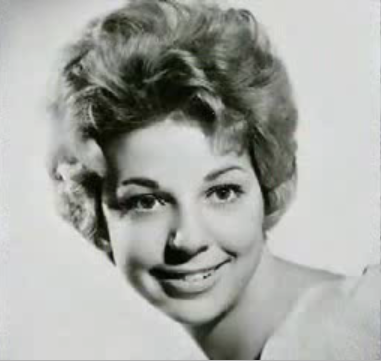 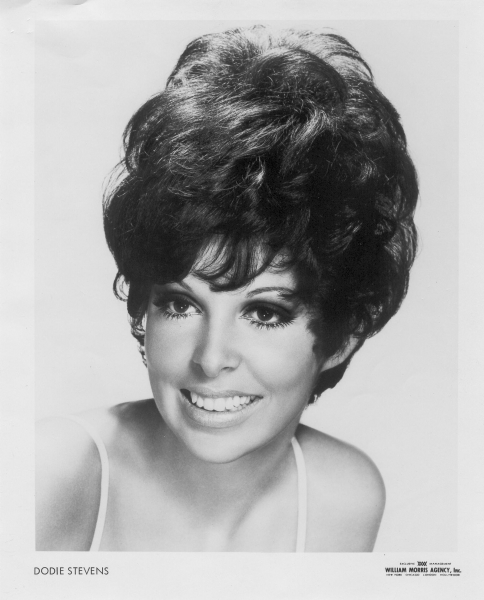 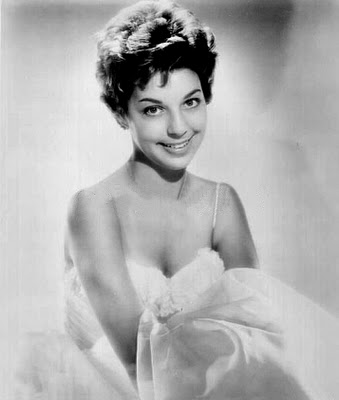 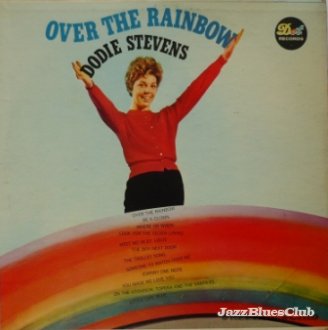