Shirley was born Shirley Owens in Henderson, North Carolina and moved to Passaic, New Jersey at an early age. While attending Passaic High School, she co-founded The Shirelles and sang lead vocals for the group. The Shirelles were discovered and recorded after performing in an auditorium program.

It was an exciting time in music. The group came under the wing of manager,Florence Greenberg, who also ran the Scepter label. Their very first single release, "I Met Him on A Sunday", which was also written by the Shirelles collectively, was an instant success!

Bridging doo wop and uptown New York pop-soul, the group projected a beguiling mixture of tenderness and innocence that was grounded in R&B as much as pop/rock. The Shirelles soon became known throughout the world when they placed six singles in the Top Ten, and their songs have become classics and have since been covered by many artists, including the Mamas and the Papas and Dusty Springfield. Manfred Mann had a hit with a cover of the Shirelles' song "Sha La La". And the Beatles themselves covered " Baby, It's You" as well as the lesser known "Boys".

"Will You Still Love Me Tomorrow", (written by Carole King), was featured in the colossal hit movie "Dirty Dancing" with Shirley on lead vocal. "Mama Said" also led by Ms. Reeves was used in a major promotional campaign for Pepto Bismol. She also has a Wendy's commercial in her long list of achievements, as well as one of the first Rock n Roll Coca-Cola commercials.

Ms. Reeves also co-starred in the Rock 'n' Roll film with the Shirelles "Let The Good Times Roll." All time Shirelle favorites include "Tonight's The Night" (penned by Ms. Reeves), "Baby It's You", the soulful sounding "This Is Dedicated To The One I Love", "Foolish Little Girl", and, of course, the group's 5 million selling hit "Soldier Boy". This particular song touched so many lives and hearts.

1996 Rock 'n' Roll Hall of Famer Shirley Alston Reeves is loved by all who have had the pleasure of meeting and hearing her golden vocals. Her show is designed to please even the toughest musical appetites!

My interview with my good friend

The Sweetest Lady ever to sing this wonderful music 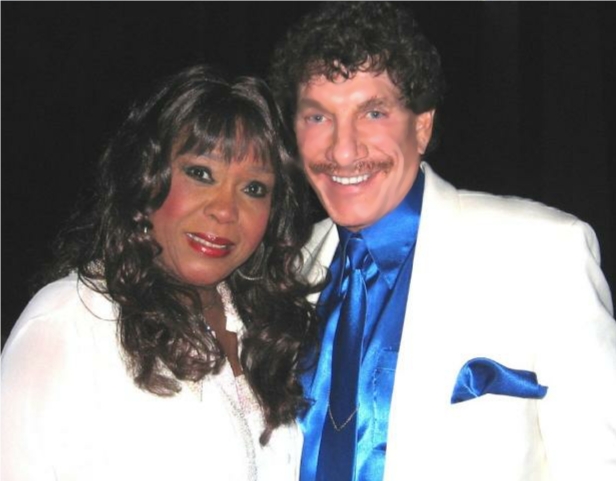 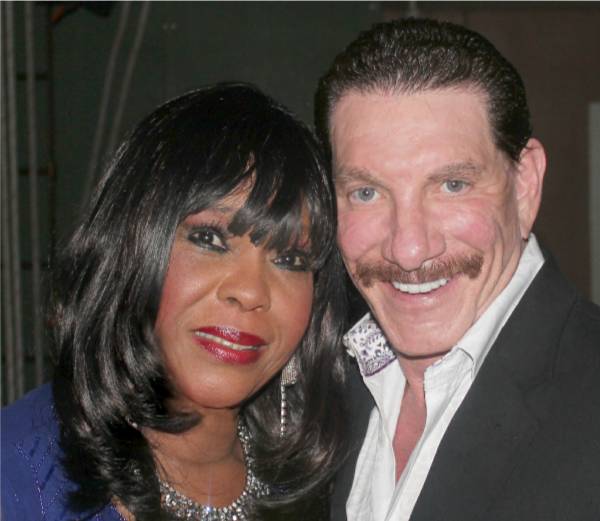 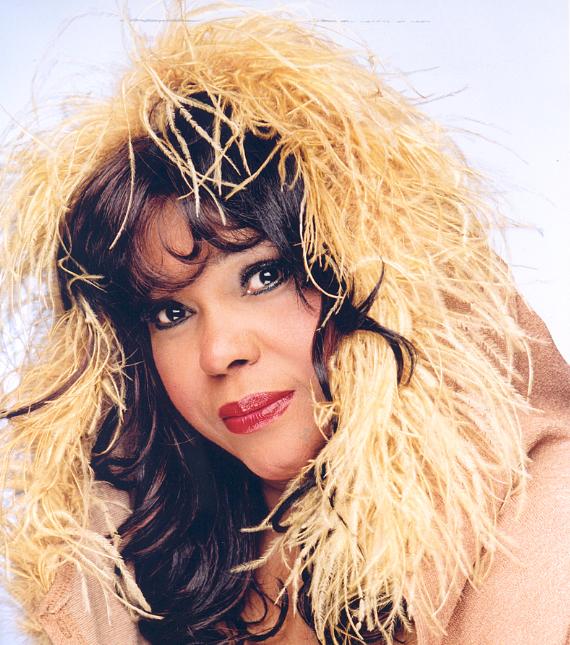 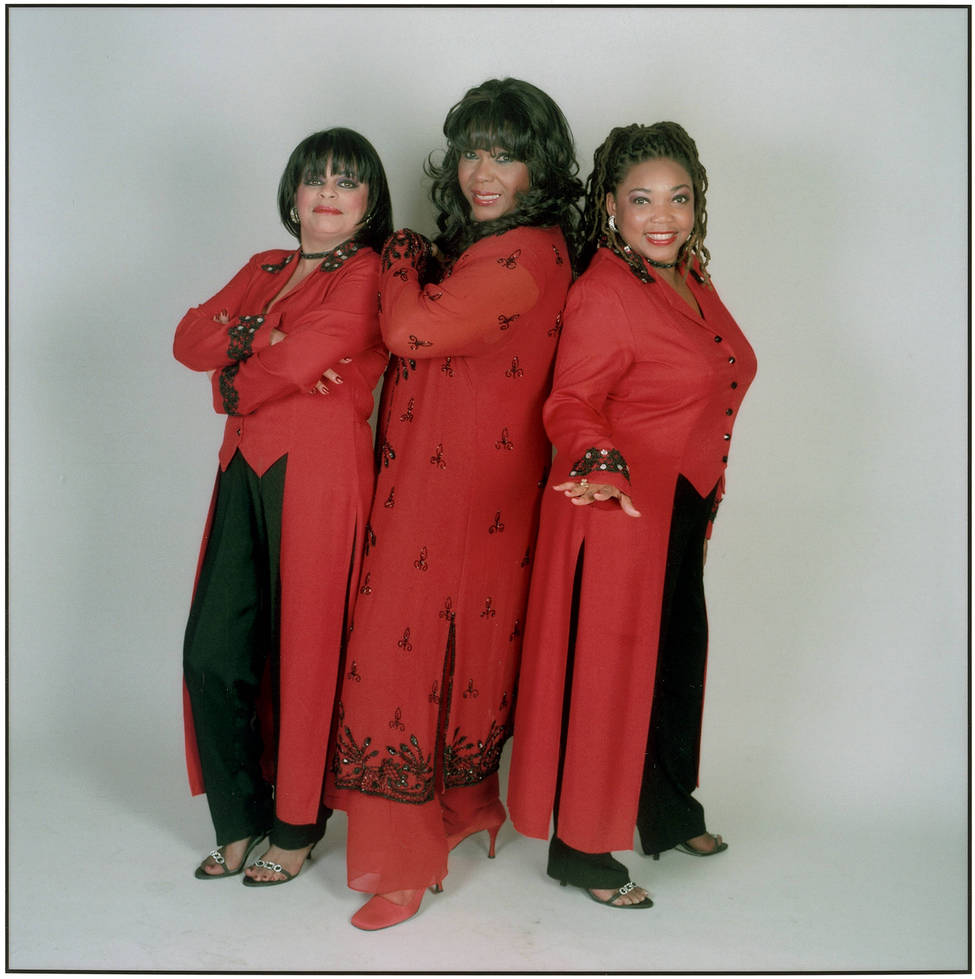 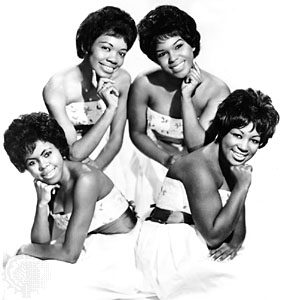