AT HIS LIFE TIME ACHIEVEMENT CEREMONY

OMG WHO IS THAT IN THE BACKGROUND

Today, Connie Francis is widely involved in some very interesting and diverse projects. Of greatest importance and passion is that of helping returning American Veterans of war. Connie Francis is the national spokeswoman for Mental Health America’s S.T.A.R. Campaign (Stress, Trauma, Awareness and Recovery) an important national campaign to raise awareness of what veterans are facing every day of their lives. Another long-awaited autobiography “Among My Souvenirs” will be officially released 2013.​​​

On a global scale, Connie Francis was the top-selling female vocalist of the Sixties and, despite the sensational advent of Madonna, the longevity of Diana Ross and the multi-format generations of the 80's and 90's, she remains the most commercially successful female singer of all time with an estimated world-wide sales figure well in excess of two hundred million.

In 1977, Connie decided to undergo nasal surgery in an attempt to correct damage that had been done a decade earlier as a result of a prior cosmetic procedure. Catastrophically, this repair work proved to be an unmitigated disaster that left her entirely unable to sing for the next four long and depressing years. It would take three subsequent operations to restore her voice. When she felt ready to grant her first interview in seven years, Connie had this to say, “When I lost my voice, I lost myself. It’s as simple as that. My voice was the thing that had always defined me – it was who I was. Singing was the one and only thing I was born to do. I felt like a surgeon whose hands had been amputated. Without my voice, I became the stark antithesis of the feisty, take-on-the-world, dauntless person I used to be, and morphed instead, into the kind of emotionally needy woman I’d never been. I felt like a ‘nothing’, a worthless individual of no value.”​

Against her strong protests, her beloved brother, Georgie, whom she had sent to law school ten years earlier, began working for a labor union and, eventually, would become involved in a corrupt racketeering conspiracy, which on March 6, 1981, would ultimately lead to his murder, gangland-style, in front of the Caldwell, NJ home he shared with his wife and two small sons. For Connie, her three failed marriages, the devastating fear, degradation, and self-imposed isolation of the rape, the murder of her only sibling, which once again garnered unwanted glaring worldwide headlines, the loss of her voice and her always-problematic relationship with her father, was more than she could bear…

​… and, despite her strong physical struggle to resist, her father had her dragged from the pool of her Dallas home in handcuffs by two uniform guards, and involuntarily institutionalized at Baylor University Psychiatric Center. This shocking and terrifying experience would be repeated a further 16 times over the next eight years. All the while, Connie was misdiagnosed with bipolar and wrongly over-medicated, for an illness she did not have. In 1991, she was introduced to an insightful and empathetic N.J. psychiatrist, Dr. Anamaria Nucci, who finally recognized her true condition as Post Traumatic Stress Disorder (PTSD). Thus, on January 19, 1991, she left the last mental hospital permanently.

​   Of her new unflinching and probing autobiography, Among My Souvenirs (The Real Story), both her manager and her literary agent have strongly advised that a 1200 to 1400 page book might be a bit longer than the biographies of both Margaret Thatcher and Joan of Arc combined. Connie, however, soundly rejects their opinion. After all, she says: “Did Margaret Thatcher or Joan of Arc ever headline the Copacabana!” At present, she is collaborating with Emmy award-winning writer of the series 24, Stephen Kronish, on the playbook of her upcoming Broadway musical, the Connie Francis Story scheduled to premiere in 2014. In addition, Connie can also be found diligently at work and happily creatively involved with her own recording company, Concetta Records, in which she will lovingly repackage and remix compilations of her favorite recordings and new recordings, as well; introducing them in a different and unique way.

​It was, ironically, the murder of her brother, Georgie, that became Connie’s resurrection. She tirelessly plunged into advocating for the plight of victims of crime, and succeeded in being granted her own commission under the Reagan Administration’s Task Force to Fight Violent Crime, as well as being instrumental in the passage of several important anti-crime laws.

In May 2010, Connie celebrated the 50th anniversary of the filming of the granddaddy of all beach party movies, Where the Boys Are. Ft. Lauderdale, the city she helped put on the map, launched the festivities with Connie Francis’ Great American Beach Party, where the mayor named a square after her in an historic event attended by over 25,000 people.

​   After her eight-year, 17 involuntary commitments to mental institutions, in New York, New Jersey, Florida, California and Texas, Connie’s life came full circle on May 19, 2010 when she was named the National Spokesperson for Mental Health America’s Trauma campaign. She calls her initiative “S.T.A.R.” – Stress, Trauma, Awareness, and Recovery.

​In December of 1967, after leaving Vietnam, she tried, unsuccessfully for three years, to launch a telethon to honor our U.S. veterans. Regrettably, the political climate was much too negative to rally interest in a cause that could have potentially boosted the morale of our soldiers and positively influenced public perception towards them. When honored by the Friars Club, along with businessman/ philanthropist, Leonard Wilf on June 6, 2011, Connie expressed her fervent desire to launch a telethon. With the purpose of addressing the prevalent and urgent need of millions of veterans and their families suffering from the life-altering effects of PTSD, Leonard Wilf listened. It is with sincerest gratitude to Leonard Wilf, that now, in 2013, her dream of a telethon for veterans has finally “come true.”

​On Sunday, November 10th, 2013, her charity, Haven From the Storm, sponsored the first telethon for veterans, named after Paul Simon’s Homeward Bound, produced by the legendary Gary Smith, who with his partner, Hemion/Smith Productions, garnered 47 Emmy Award nominations. The telethon was co-produced by Lee Miller and Tom Werts, both former producers of Jerry Lewis’ MDA telethon. (Tom is a Vietnam vet.)

Aside from her multi-faceted career activities, Connie’s main thrust is to devote the remainder of her life in the service of American veterans, and is also determined to secure a total revamp of the inhumane conditions and harmful practices that exist in most mental hospitals throughout the country, and to effect by law, a uniform and enforceable Mental Illness Code, a Bill of Rights for patients in mental institutions. She is equally determined to reinvigorate her campaign on behalf of victims of violent crimes, a one-woman crusade that had been tremendously successful, until her hospitalization.

​   Connie Francis has lived one of the greatest American Dream lives of the 20th century. And as we’ve entered the 21st, she continues to live that dream with conviction and purpose until this day. At one time, when asked what she would like her legacy to be, she was quoted as saying, “I would like to be remembered, not so much for the heights I have reached, but for the depths from which I have come.” Today, Connie puts it more simply, by merely saying, “I hope I did O.K.” 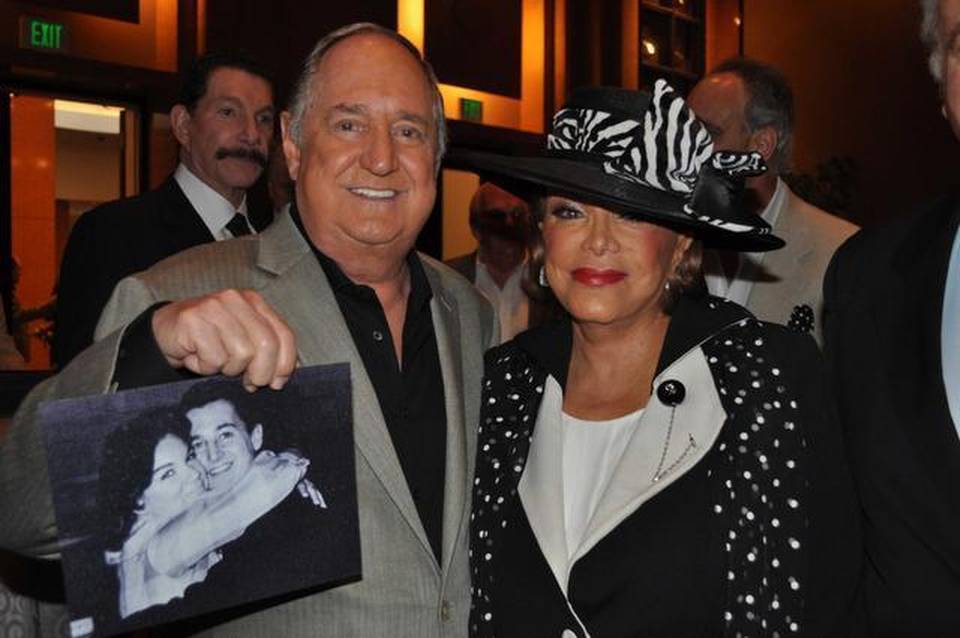 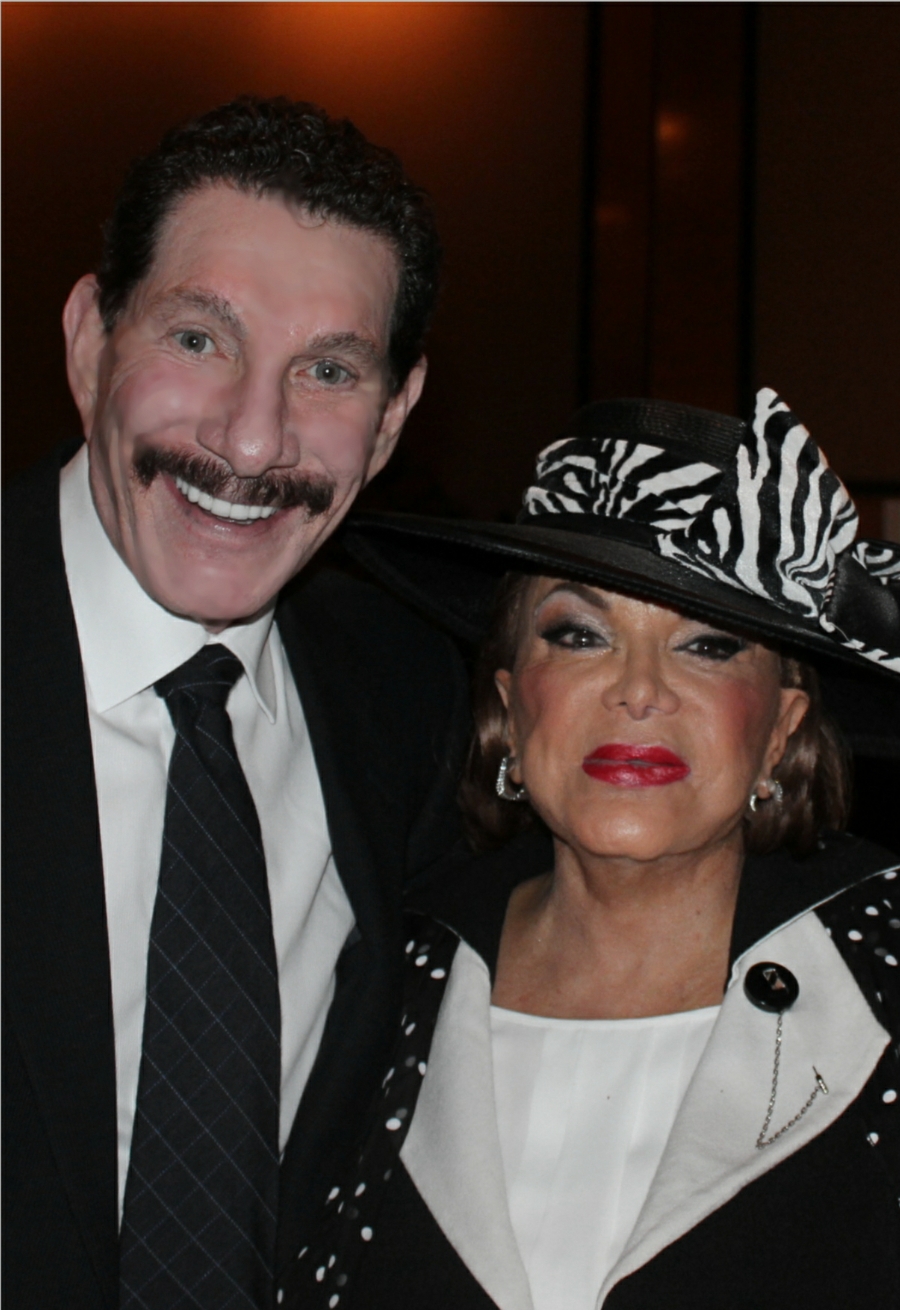 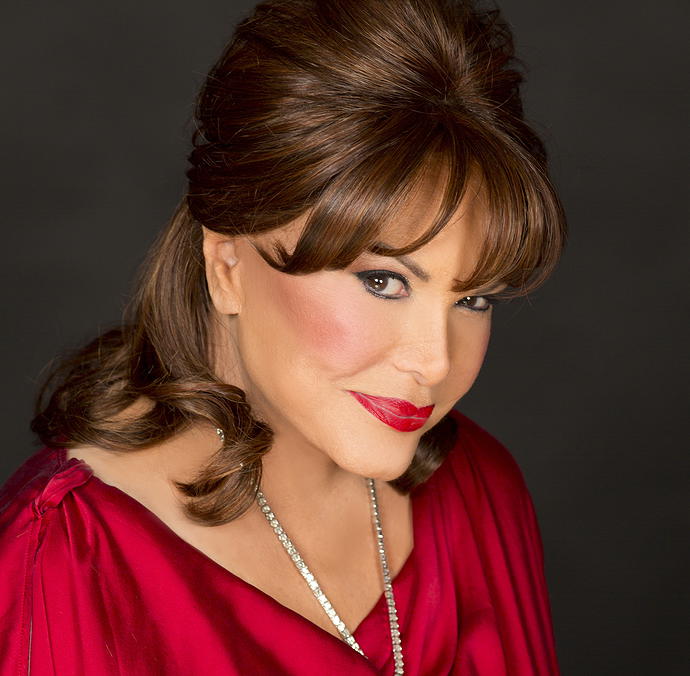 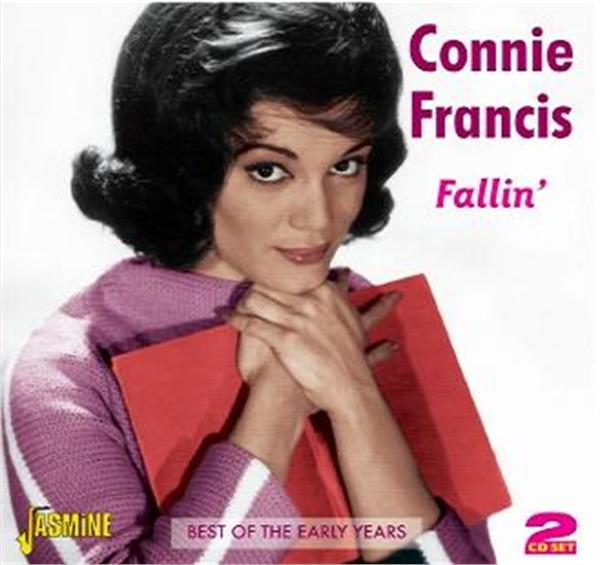 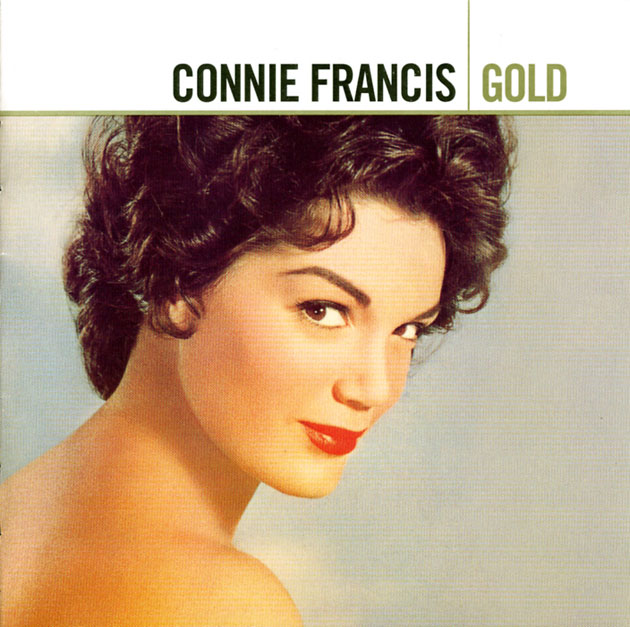 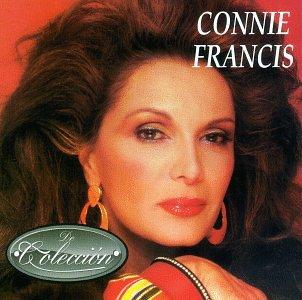