My Interview with Joe Billingslea and Odell Jones

THE CONTOURS as one of Motown's first acts. Forty-eight years later, under the direction and leadership of Joe Billingslea this legendary group continues to shake 'em down. During their distinguished careers, THE CONTOURS have entertained tens of millions of fans and have sold millions of records along the way. They are ranked as one of the top 500 R&B artists of all time according to "Top R&B Singles 1952-1995" compiled from Billboard Magazine's charts.

In the 1960's, the group charted eight hits, including Motown's first million-seller and its fastest-rising hit of all time, "Do You Love Me." In 1988, after the release of the movie, "Dirty Dancing", starring Patrick Swayze and Jennifer Grey, "Do You Love Me," which was a featured song in the movie roared back on the charts, outselling its original performance many times over.

THE CONTOURS with Joe Billingslea are still recording and they continue to perform a large number of dates each year, thrilling audiences with their outstanding vocals and polished choreography. Their show is one every Motown, oldies, doo-wop or R&B fan should see, and see often. Because each performance is different than the last, their show never gets stale no matter how many times you see it. In 2008, THE CONTOURS with Joe Billingslea are truly better than they have ever been!

Take the time to visit the various pages on the site and learn more about these Motown legends. If you're a fan, explore the history of THE CONTOURS and read the individual biographies of each member. You can check our their extensive discography and send them a fan letter through the email or get their fan club address from our Contact page and drop them a line. If you are a show producer or concert promoter, find out how THE CONTOURS with Joe Billingslea can help you create a successful and profitable event.

Find out why everybody's answer to the question, "Do You Love Me?" is a rousing "YES" when it's asked about Motown legends,

THE CONTOURS with Joe Billingslea! 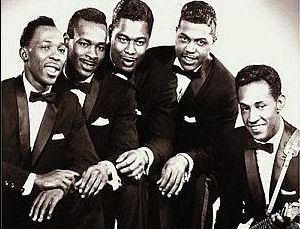 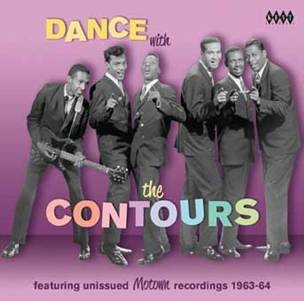 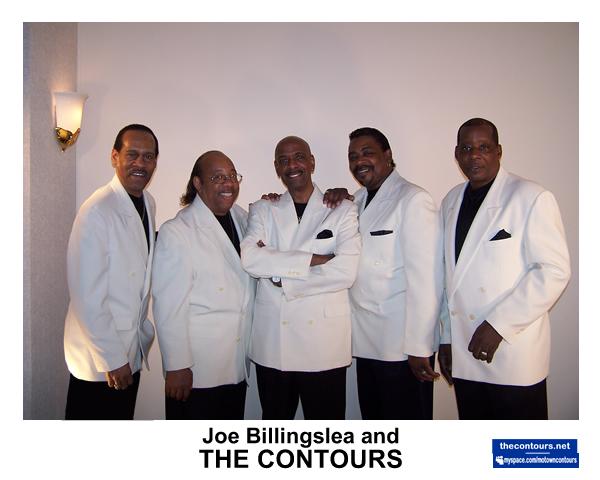 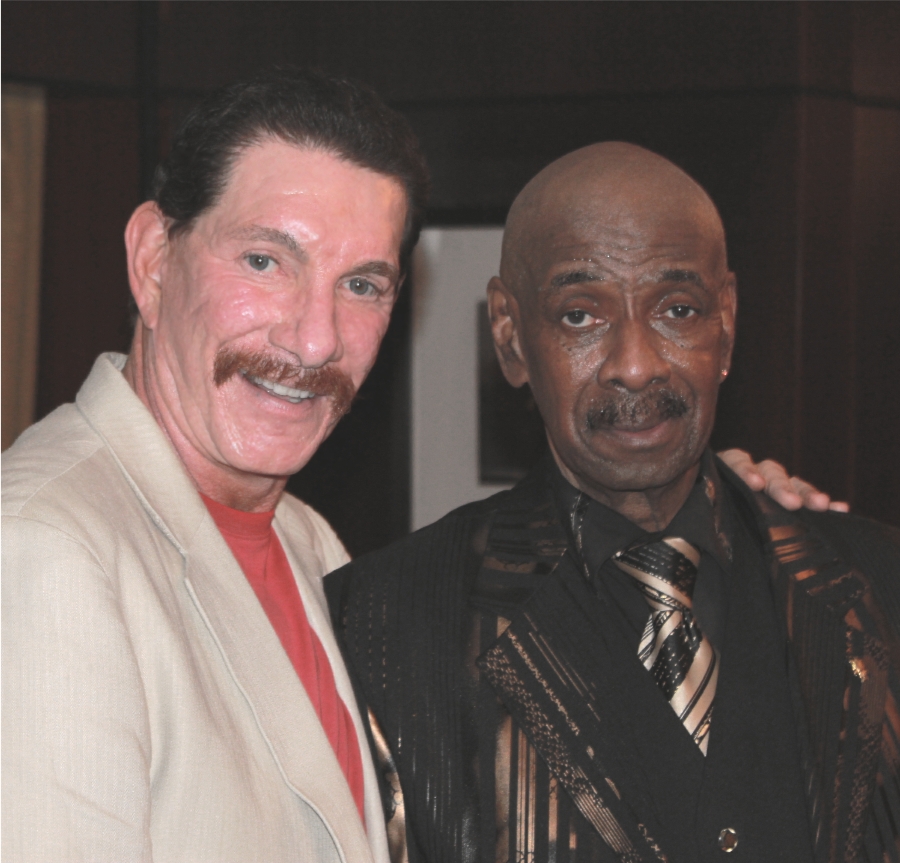 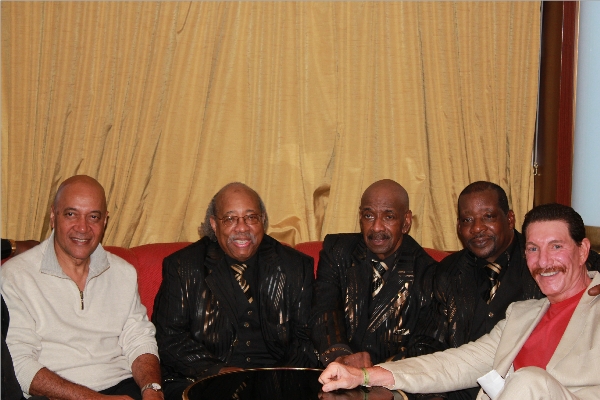