on The Harmony Street Show with Mike Miller™

Best known for the number one R&B hit "My True Story," the Jive Five were one of the few vocal groups to survive the transistion from the '50s to the '60s. In the process, they helped move the music itself forward, providing a key link between doo wop and '60s soul.

Formed in Brooklyn, NY, the group originally consisted of Eugene Pitt (lead), Jerome Hanna (tenor), Richard Harris (tenor), Billy Prophet (baritone), and Norman Johnson (bass). The Jive Five's first hit, "My True Story," was their biggest, peaking at number one on the R&B charts and number three on the pop charts in the summer of 1961. "Im A Happy Man", Never Never Never", "A Bench In The Park" , "What Time Is It" and so many other great Jive Five recordings became Doo Wop and R n B classics over the year  including the R&B hit, 1962's "These Golden Rings" as the group managed to keep performing and recording. Under the direction of Eugene Pitt and Norman Johnson, the Jive Five refashioned themselves as a soul band in 1964, forming a new lineup with Casey Spencer (tenor), Webster Harris (tenor), and Beatrice Best (baritone). This new incarnation of the band signed to United Artists Records. The group only had one hit on UA, 1965's "I'm a Happy Man."

In 1966, the Jive Five left United Artists and signed with Musicor, where they had the 1968 R&B hit "Sugar (Don't Take Away My Candy)." They changed labels again in 1970, signing with Decca. That same year, they changed their name to the Jyve Fyve, in order to appear more contemporary. The Jyve Fyve had an R&B hit, 1970's "I Want You to Be My Baby."

The group continued to perform and record for a variety of labels during the '70s Throughout the '70s and '80s, the only constant member was Eugene Pitt. In 1975, Eugene changed the name of the group to Ebony, Ivory, and the Jades. In 1982, Pitt changed the name of the group back to the Jive Five and the band recorded two albums for the indie label, Ambient Sound. For the rest of the '80s and the '90s, the Jive Five were regulars on the oldies circuit.Gene continues to wow his fans all over America with The Jive Five.................For All of Genes New Projects Just Click on The Interview Above

Gene and his good friend

with a special 75th Birthday Tribute Show to Eugene Pitt 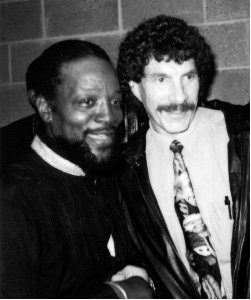 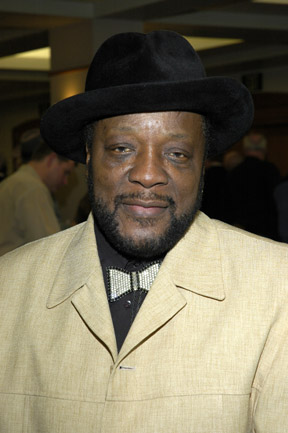 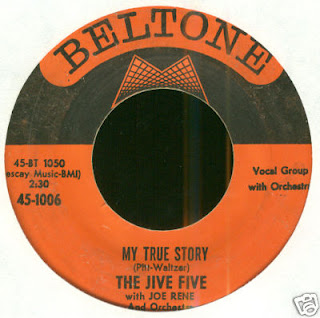 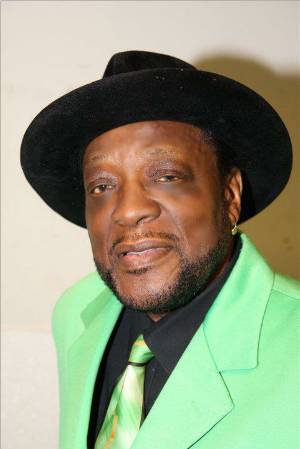 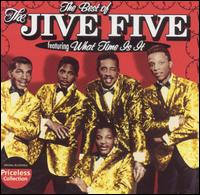 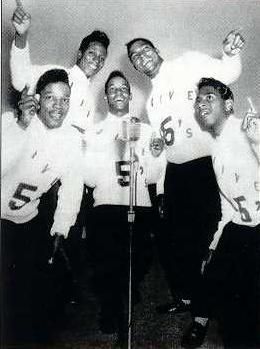 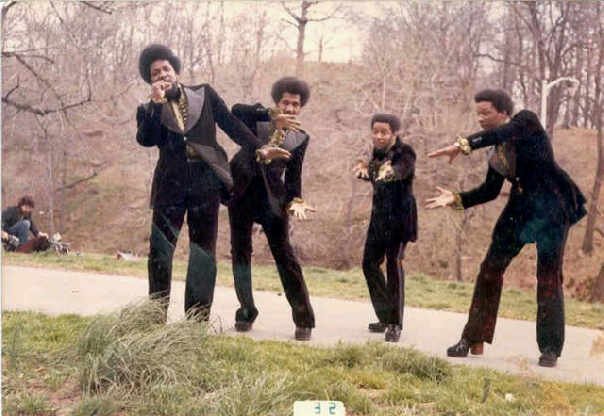 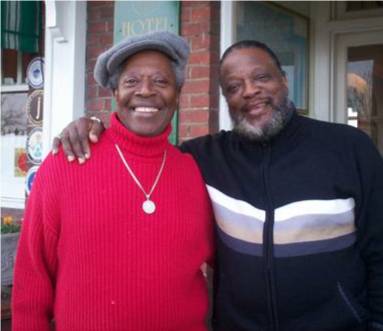 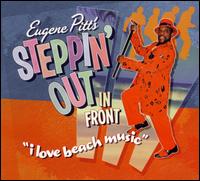 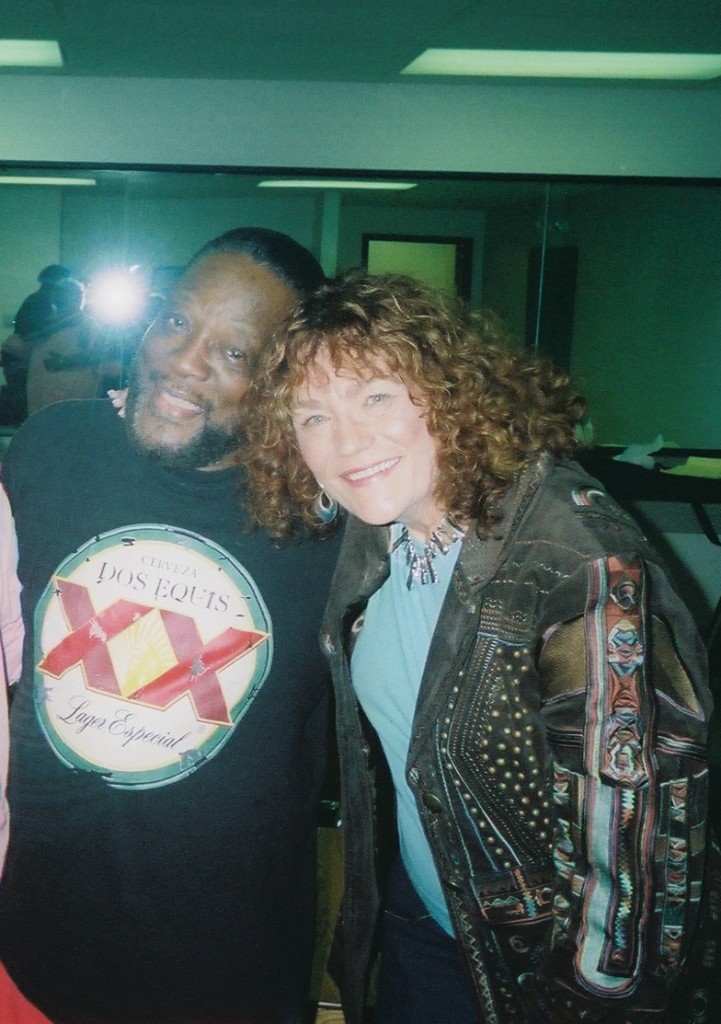 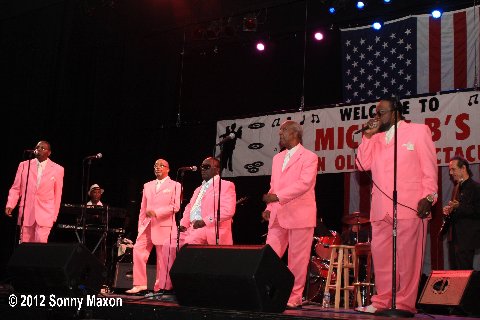 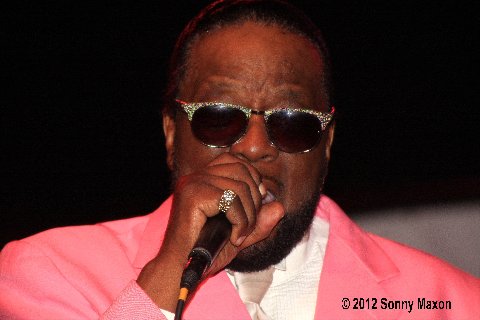 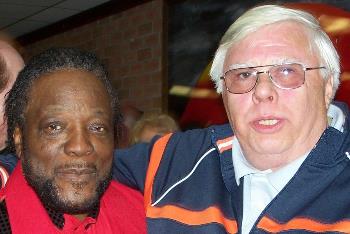 MY GUYS AS THE JIVE FIVE BACKING EUGENE