Marty, Sandy and Howie of The Americans Clay Cole and Myself at The Memories of Gold Show in St Petersburg Florida. Its funny how some things never change. Way to go Marty.

Mikey, Marty Sandy, Debbie Nader, Howie and Jay of Jay and The Americans

Dee Dee of The Crystals

Jay Reincke of Jay and The Americans and Michael

of Jay and The Americans

Founding Member of The Crests and Michael

ME IN THE OLD DAYS

MARTY CLAY COLE, MIKEY, SANDY AND HOWIE OF THE AMERICANS

The Tymes, The Coasters, Manhatten Music, Jay and The Americans, The Crystals, and I had the pleasure of singing with JT Carter of The Crests and Barry Newman and Leona Carter and Mikey being introduced by Clay Cole

for the 2nd time. The first was 43 years ago at Clay Coles World on Long Island

and Steve Carell soon to do his life story

Paulette, Jay Traynor and Me

is that Jay Seigel in the background, hmmm I wonder

One of My Heros

Kenny Vance, Paulette and Myself 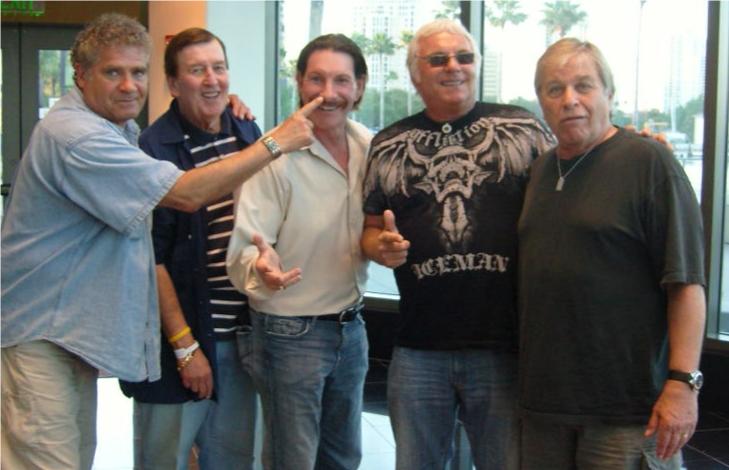 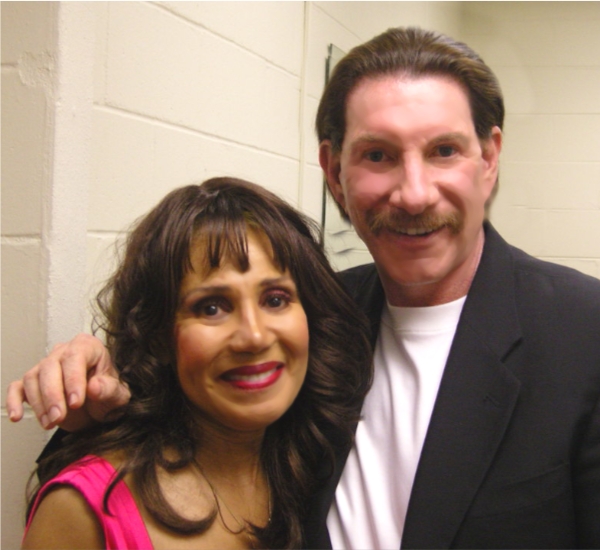 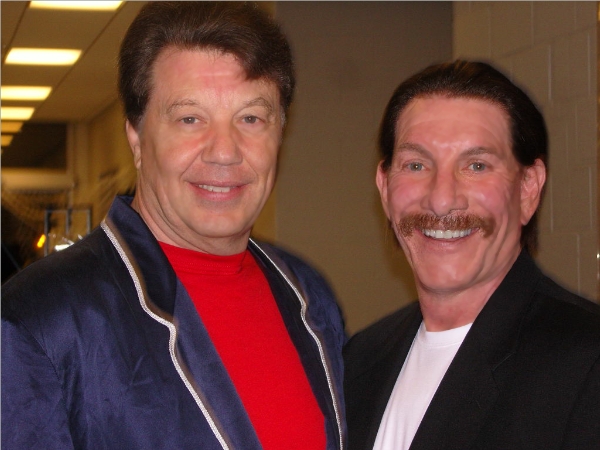 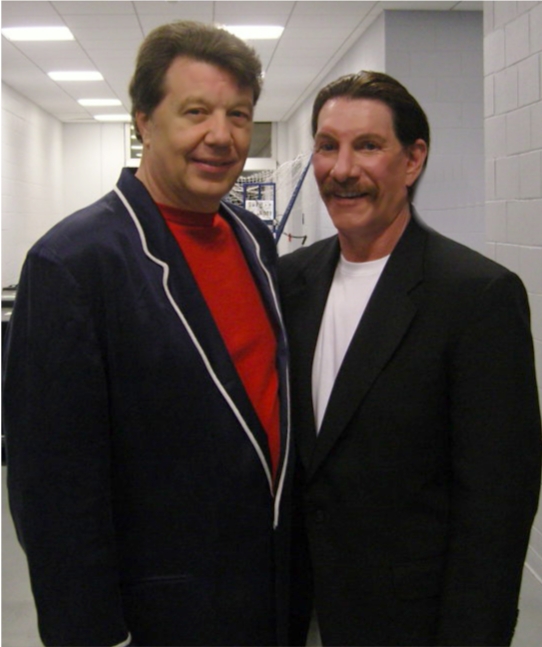 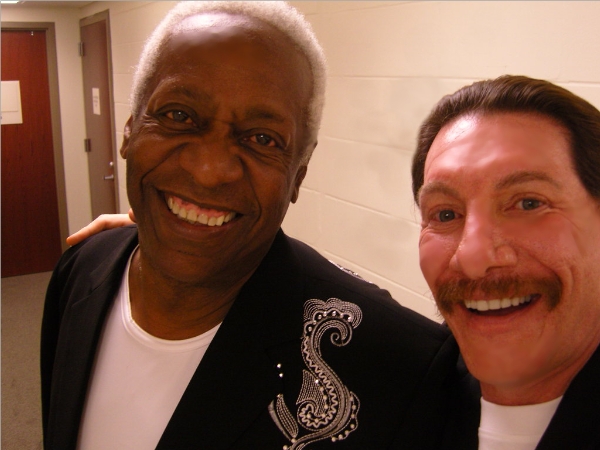 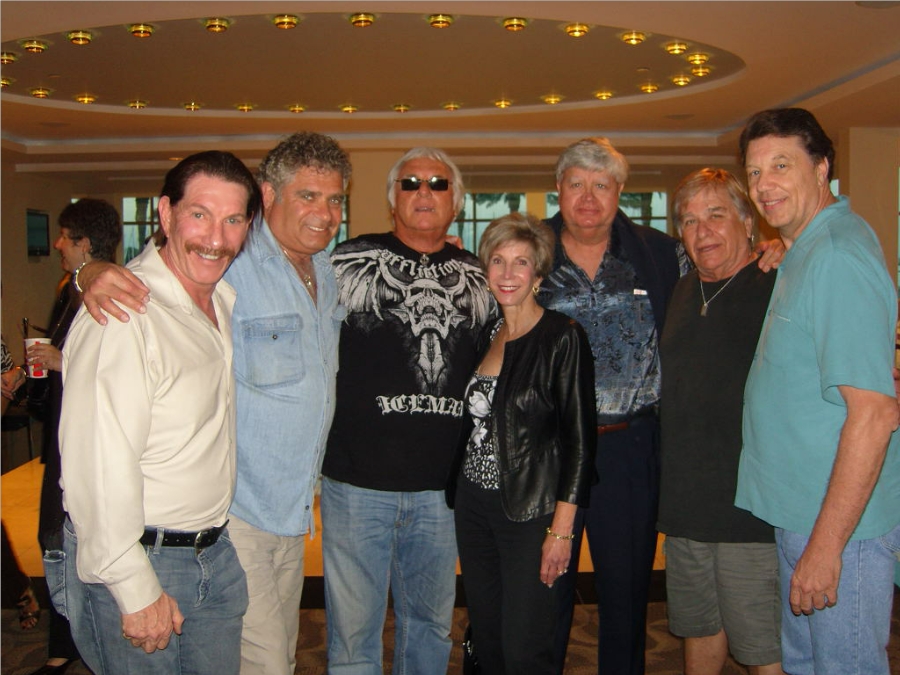 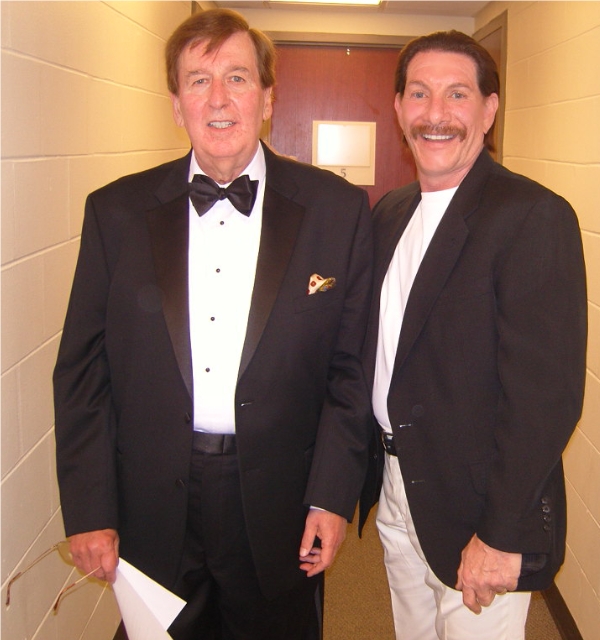 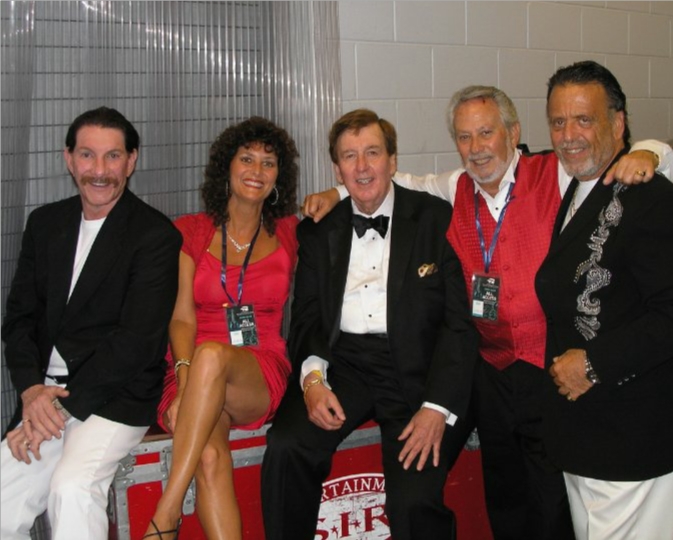 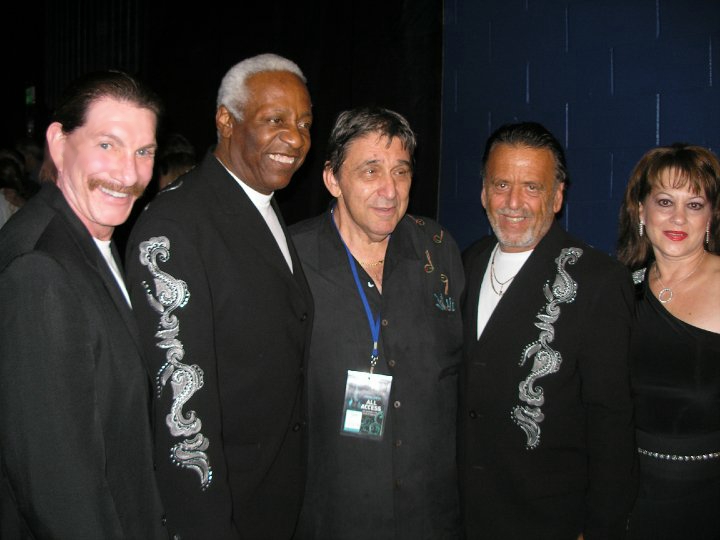 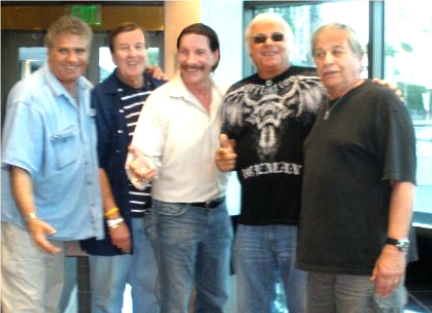 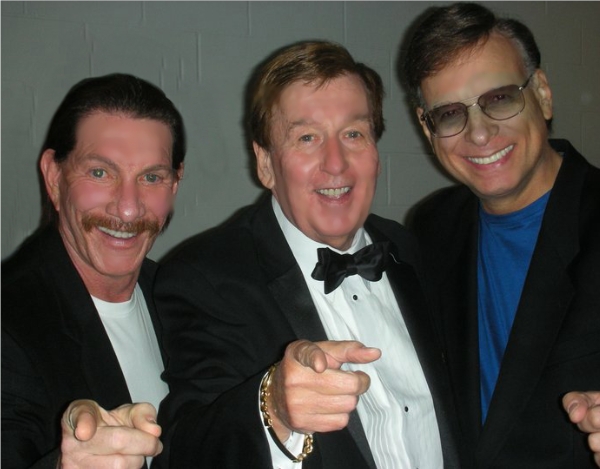 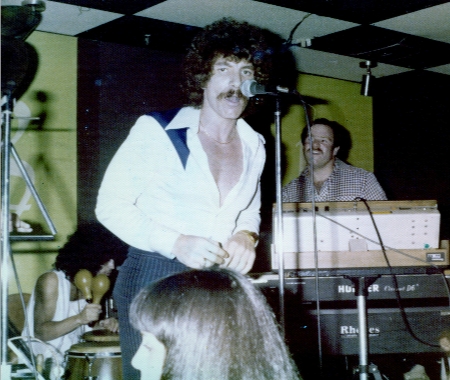 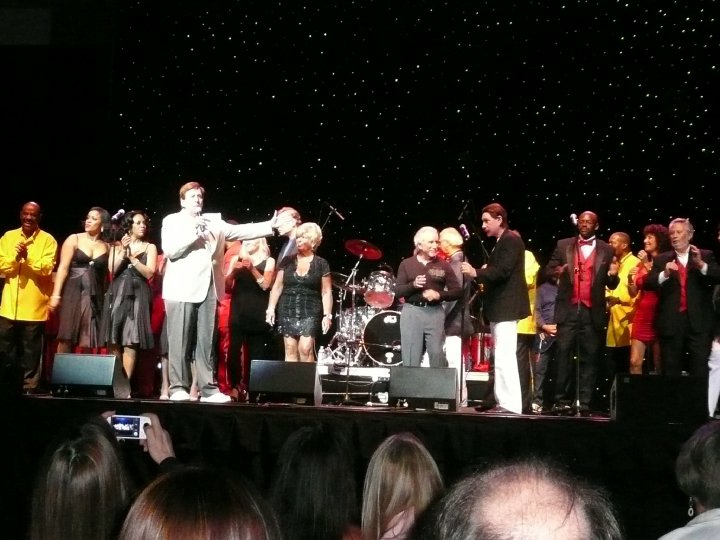 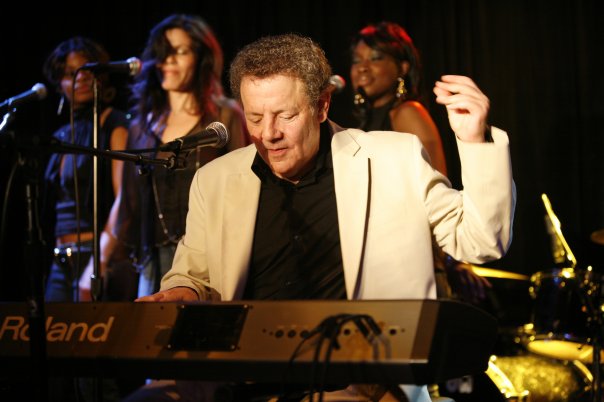 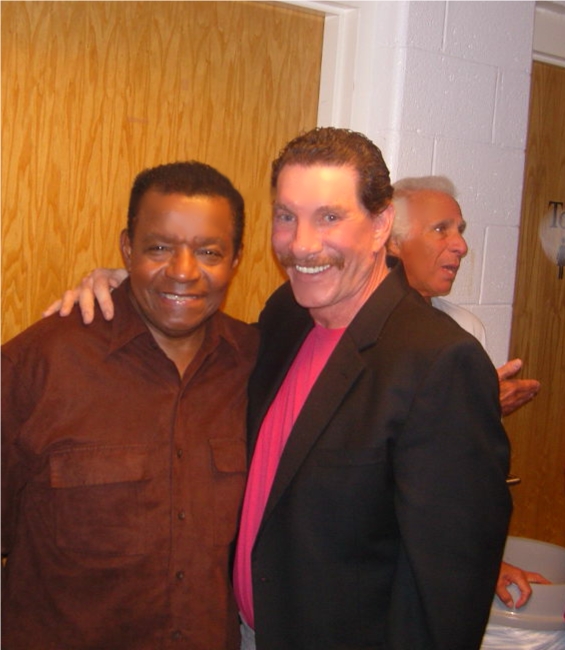 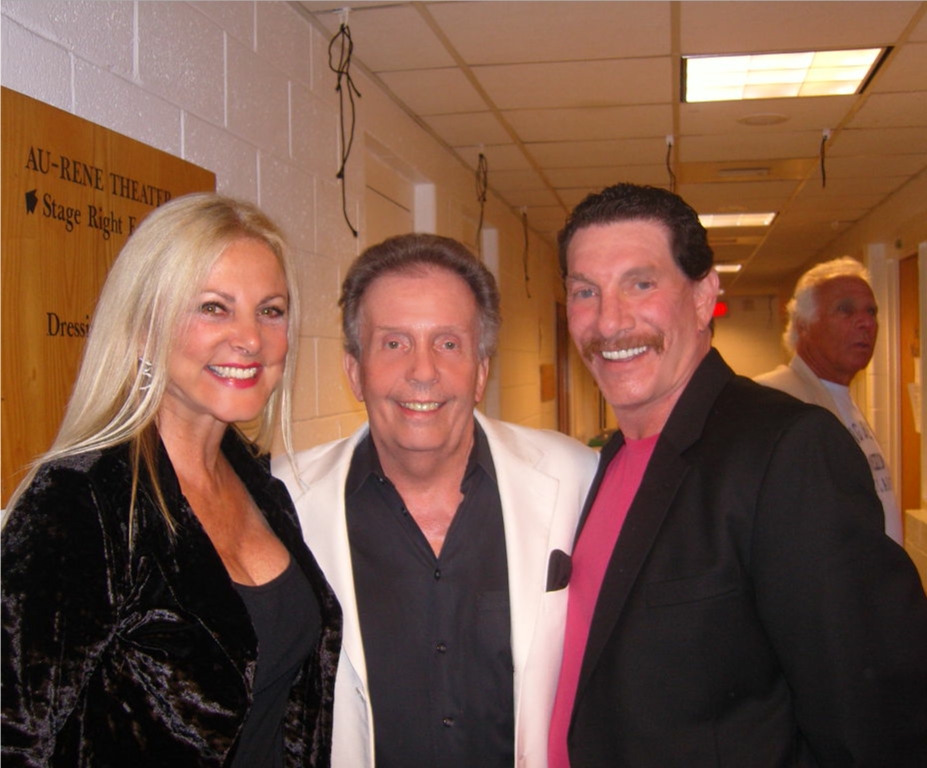 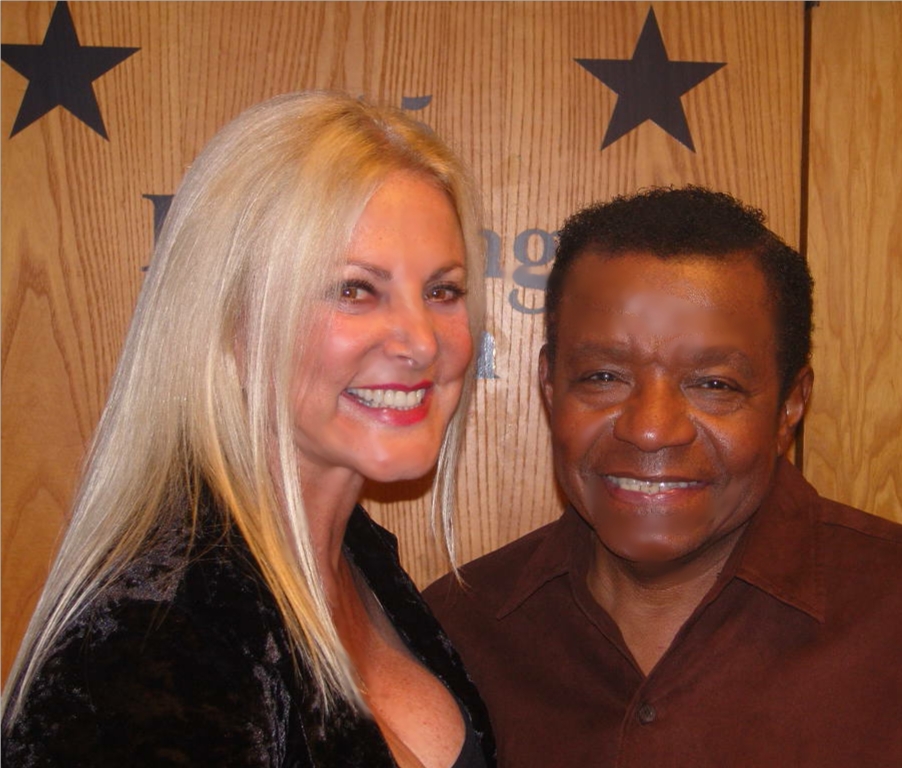 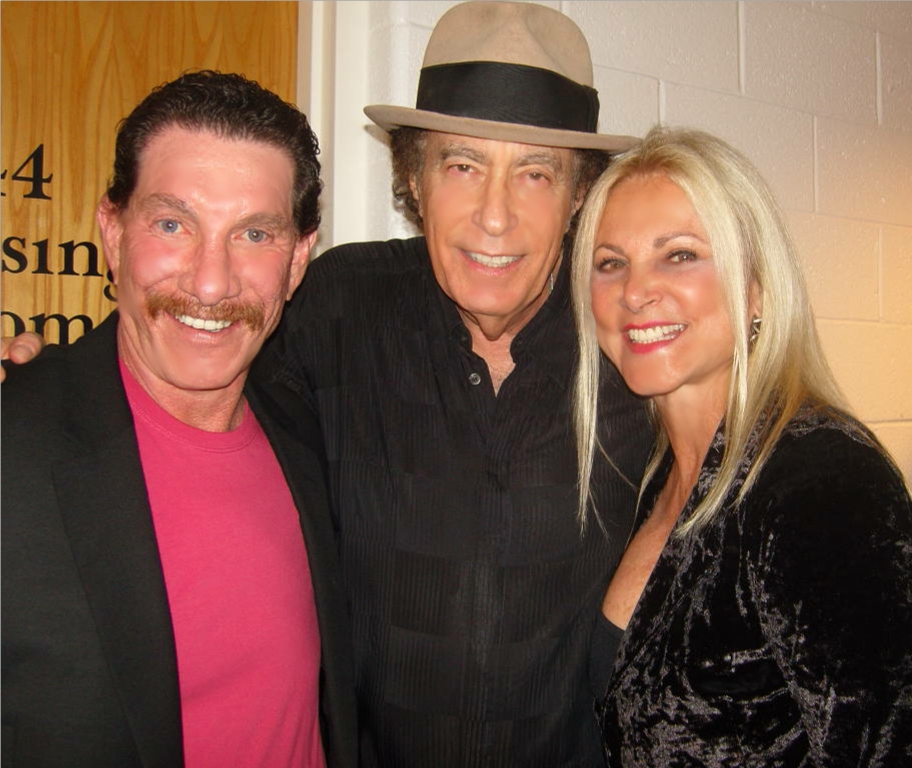 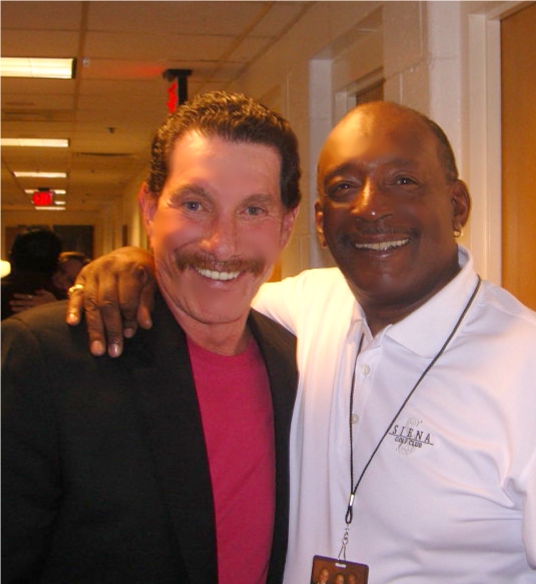